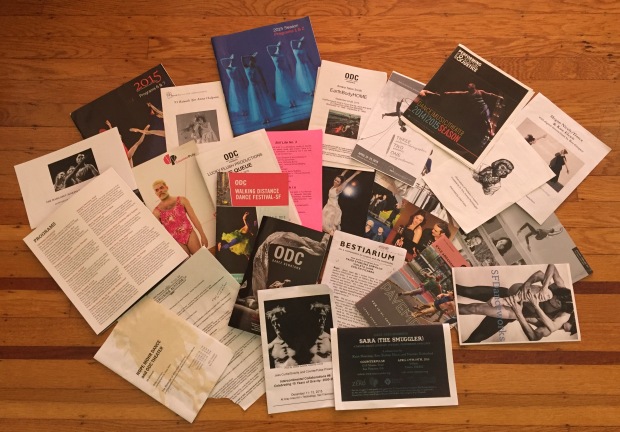 A few folks have asked to see the list of all the performances I saw in 2015, dance and non-dance included.  Enjoy!

January 30th, “the why ask why we dance dance” Scott Wells & Dancers

May 30th, “Stay and The Material of Attention” Hope Mohr Dance

August 8th, “Pope.L’s Costume Made of Nothing” Brontez Purnell

November 11th, “Talk the Walk: Local Artists at the Intersection of Language and Dance” Hope Mohr the Bridge Project